When should marriage preparation begin?

by Lainey Hitchman | The Right One 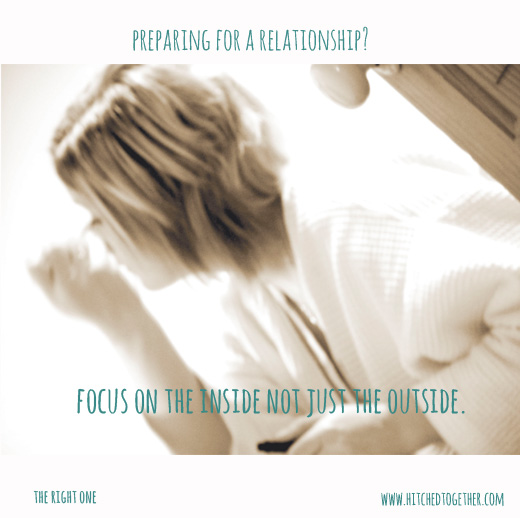 Most people would expect that marriage preparation begins when they have found the ‘one’ and have taken the next step of commitment to get engaged. Often, three or four months before the wedding date, a couple will sign up for a marriage preparation course together to make sure that they are ready for marriage. While there is a lot of logic to that stream of thought the reality is that it is often too little too late.
It’s too late because this approach assumes that the function of marriage preparation is to simply enlighten you about what married life will be like. It supposes that you will become privy to a few insider secrets to marriage success.

Discover all about yourself. Become the best that you can be!

Learn what it takes to truly be a good friend. Understand about how the friends you have mould who you are.

Who are you? What does life hold for you? Find out how to succeed in life and relationships.

A book written just for you! Learn how to do friendships and relationships well. Become the best that you can be!