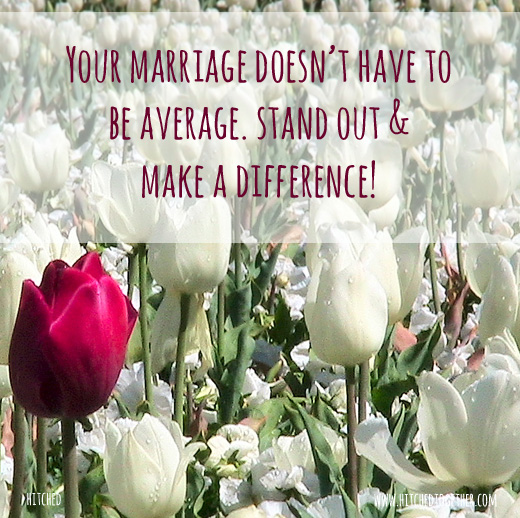 As an expat, it was interesting to watch the flurry of activity on facebook and twitter regarding the Royal birth. I, of course, sought out news via the internet to find out all the details women are usually interested in such as his birth weight and speculation over his name. During this search, I discovered an article on the BBC news page entitled “Royal baby: An average baby?” http://www.bbc.co.uk/news/uk-23403391

Having lived outside Britain for a number of years I hadn’t a clue what “average” meant. Of course, the article explored many factors but eyes fell on the following paragraphs because of the passion Roy and I have to see marriages work.

“The fact that the royal baby’s parents are married places him in a minority in much of the UK. Most children are now born outside marriage or a civil partnership in Scotland (51%), Wales (58%), the North East of England (59%), the North West of England (54%), Yorkshire and Humberside (52%) and the East Midlands (51%)”.

It is possible with these statistics in mind that many children are never going to see marriage modelled at all. Fewer still will get to know what a good marriage is like.

You can change that for your children. It is possible to have a successful and happy marriage! After being married for four years, Lainey and I started studying the Bible to understand God’s principles for our relationship. More than twenty years on we both agree that it was the best decision we ever made. Why not choose today to have a better than average marriage. God created marriage because he knew that when there is security in the home children thrive.