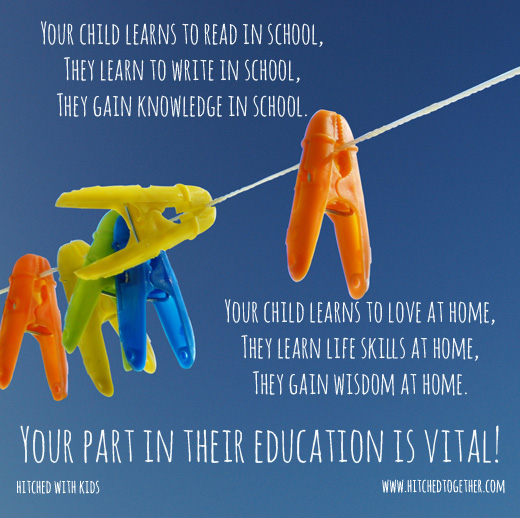 Storm in a Teacup?

It was interesting to see how a recent post on Facebook caused a storm in a teacup. It was entitled ‘Age-Appropriate Chores for Children’ by Maria Montessori.  Some parents supported the concept of giving chores to children, many others were horrified at the idea, and another group of parents said the list was impossible to achieve and their children would simply refuse to do it.

Although we wouldn’t agree with the appropriateness of everything she has put on the list that isn’t the main focus we want to take. Rather it should be up for discussion why the word ‘chores’ really got so many negative connotations? A chore is a routine task, usually a general household one. So what’s the big deal? Don’t we all need to learn how to keep a home clean and in good shape?

Teaching your child that keeping a home is a team effort is important not only for their ‘skill set’ but for their future relationships. Fear of treating our kids like servants actually has the effect that we instead become their servants. We encourage their egocentricity and then wonder why teenagers become narcissistic. Teach your kids how to serve not just give the orders. Click To Tweet

Training your child does not mean that you don’t treasure them, it actually means you do. It takes a whole lot of work to get reluctant children to help out around the home. I found it valuable to press a mental fast-forward button. I thought about their long-term happiness, their ability to be a good wife or husband and the skills they would need to do life well. That gave me enough incentive to push through the difficult times and teach them important life skills.

Here is the list that Maria Montessori came up with. What do you think of it? Are there other skills you think children should be taught? Are there skills which are too difficult for the suggested age group? We would love to hear from you! 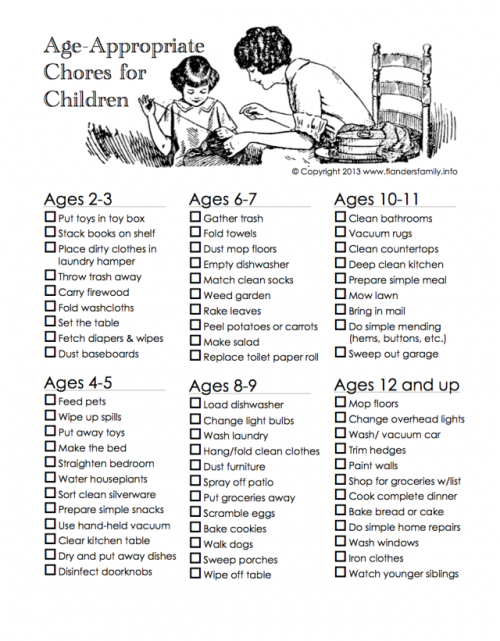